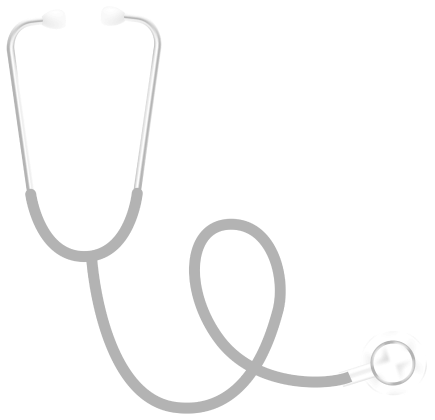 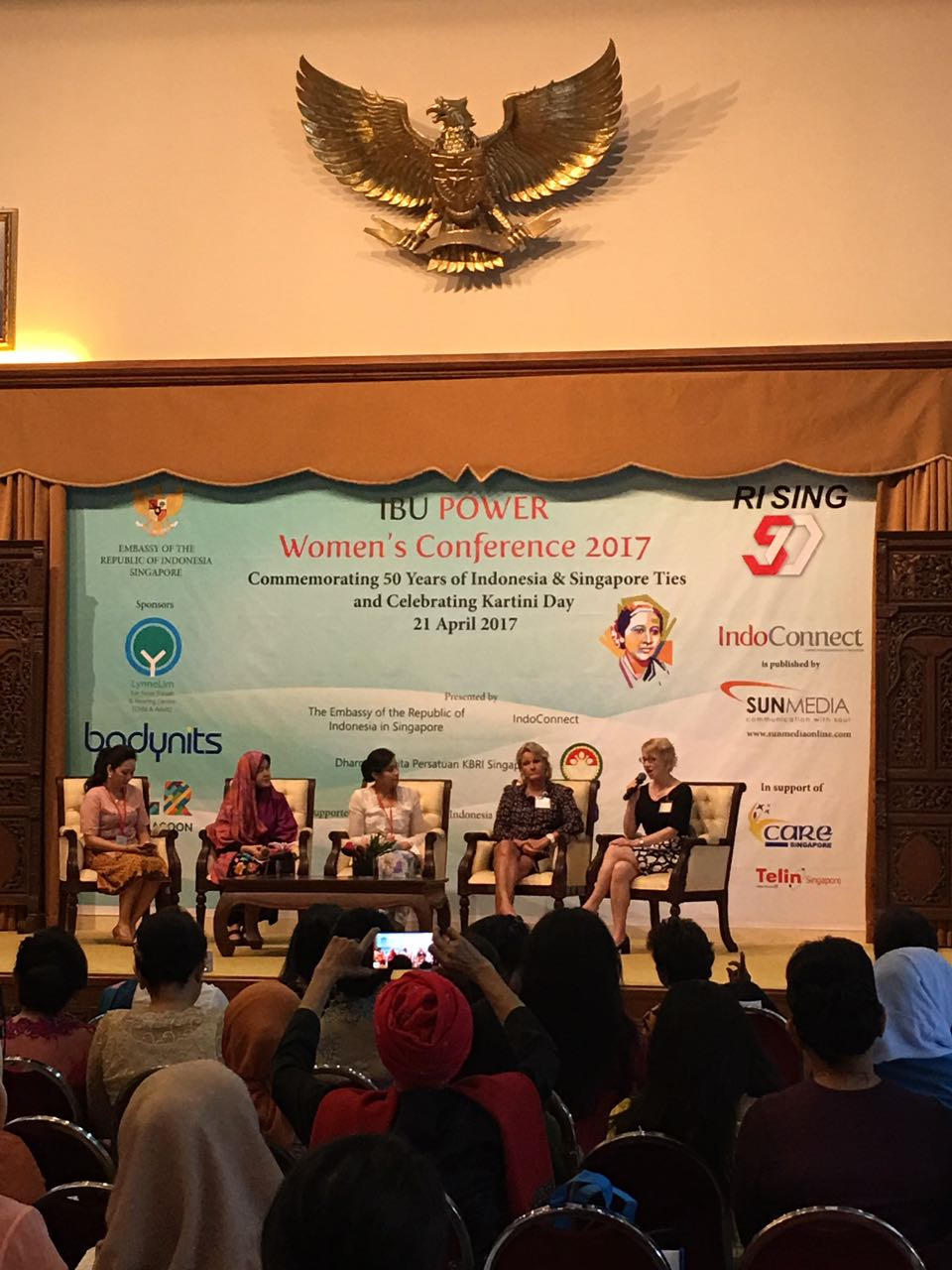 On 21 April, the Ibu Power Women’s Conference 2017 was held to commemorate 50 years of Indonesia & Singapore ties and celebrate Kartini Day for women. Ibu Kartini was the daughter of a Javanese civil servant working in the Dutch colonial government who contributed significantly to the emancipation of women in her time, gender empowerment and education for women.